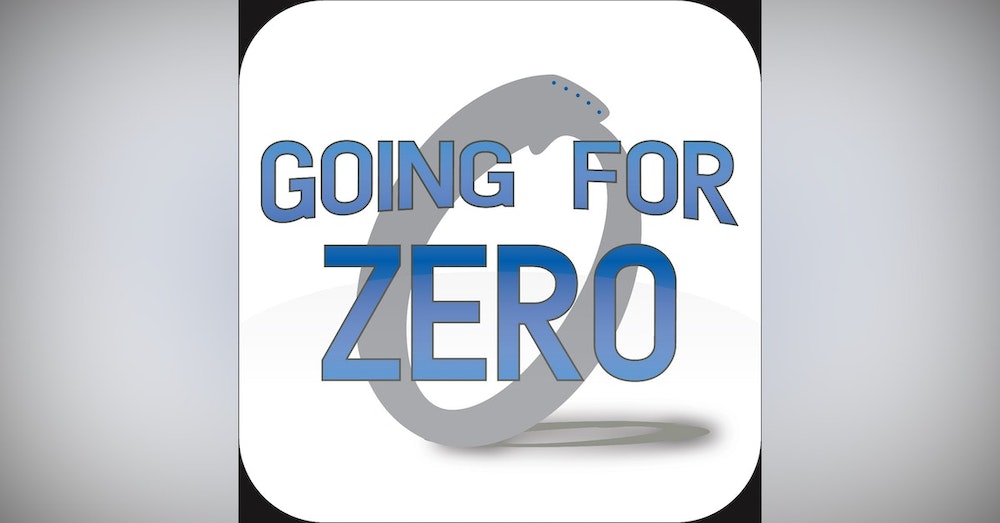 Jon is back to discuss the 25th anniversary of Nirvana's iconic album Nevermind.

Jon is back to discuss the 25th anniversary of Nirvana's iconic album Nevermind. But before they get there, they talk about Star Wars, Ready Player One, TJ Miller hosting the Crunchies, and the Rosewood hotel.

At the 18 min mark, they talk Nirvana, Depeche Mode, Pearl Jam, and rank the songs on the Nevermind album.

At the 1 hour mark, Rhett let's Jon finish his recap of the 2016 movies that could potentially have a historic significance to future historians.

Around an hour 9 minutes, they theorize about the idea of nostalgia and finite history using Stranger Things as the archetype for "new" old TV shows, movies, and songs.

Unofficial non-sponsor this week is the Red Cross.