013: Superbowl 51 - Most People Would Give Up with Special Guest Joe Evans 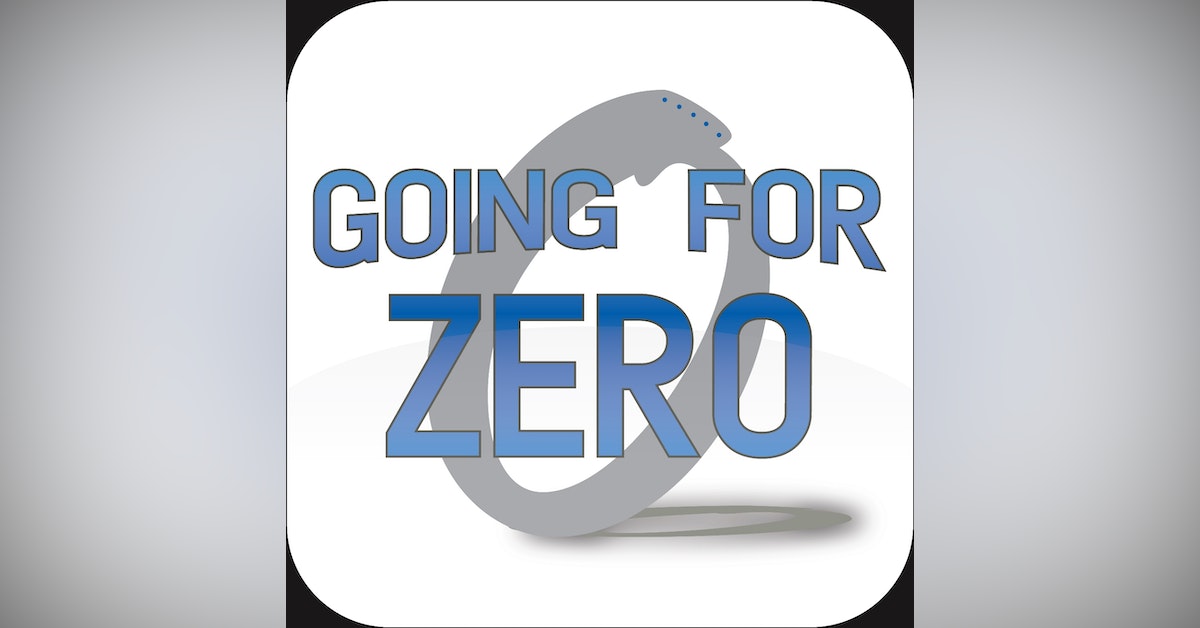 Joe loves the NFL so Superbowl talk had to happen

Joe is a huge NFL fan so this episode recaps the Superbowl 51. There are also some fun stories from when he worked for the Baltimore Ravens for a year.

0:01 Joe goes to Sundance and asks Brittany Snow a question.

0:10 Superbowl 51 - The greatest comeback ever! The Edelman catch.

0:20 Not a choke job by Atlanta! The win probability expectancy proves it.

0:35 Do the stars and scrubs on the team know each other? Stories from Joe's time at the Ravens.

0:40 Joe blows his chance of working for the NFL network from day 1. Michael Irvin is awesome.

0:50 Patriots haterade and why spy/deflategate were about politics and hidden agendas rather than rules violations.

Donation link of the week is the ACLU. If people want to talk about him, then we should also actually do something about it.